Home > Digital PR > New Business for Creative Agencies and SCOPEN Report Results
We sat down with Patricia Chávez, Consulting Director of SCOPEN, to analyze the results of their latest report. Their findings give us a panorama of the agency space in Spain and how projects fluctuate from year to year. 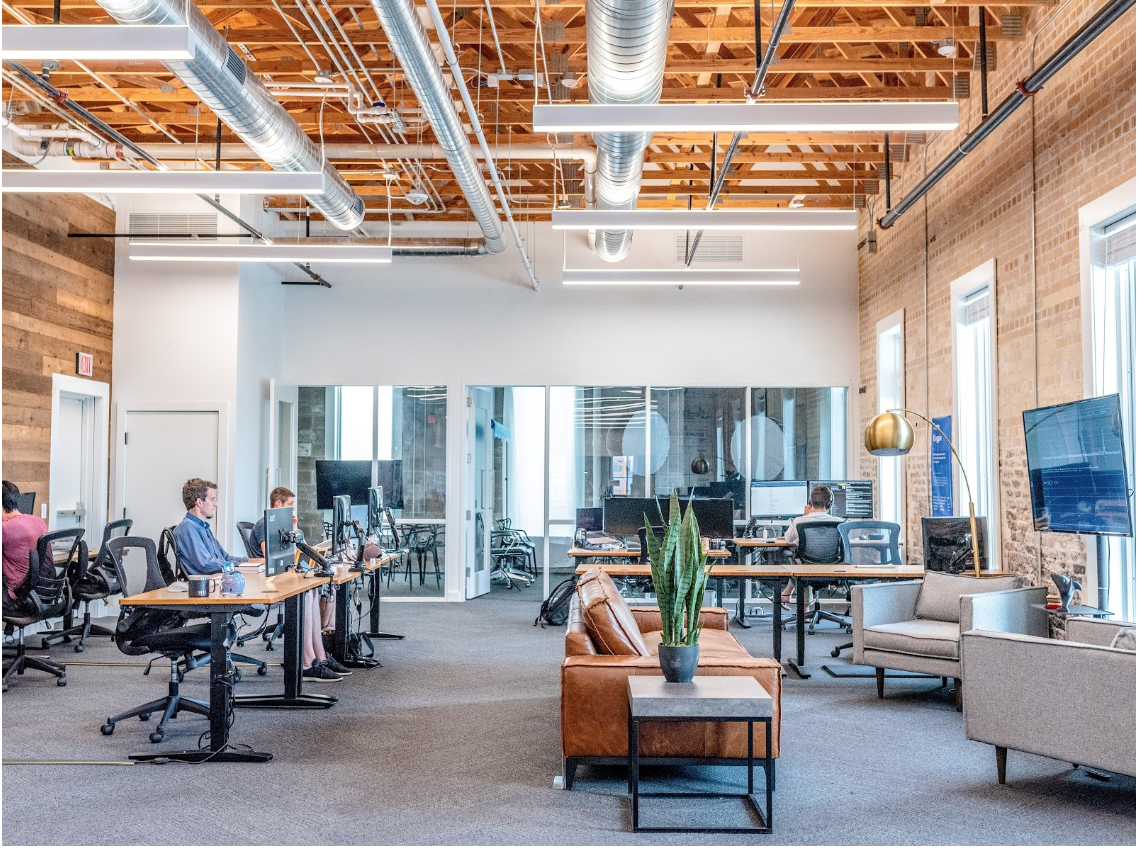 The NB SCORE report from SCOPEN analyzes new business for creative agencies and the results they obtained. The latest edition, published in September 2019, saw a total spend for Spanish creative agencies in 2018 of 581 million euros. WAM made its debut in the report among the independent agencies and stood out in the number of projects it won in 2018.

The marketing and advertising report subsequently evaluates the projects that brands rewarded to creative agencies and media agencies. The report includes a breakdown between the multinational media groups and independent agencies. WAM finds itself among the independents and during 2018 landed 30 new projects focused on Digital Transformation and 360° Marketing.

Independent agencies like WAM are the ones who had more momentum in 2018 as the Creative Agency NB SCORE report found they took home more than 51% of the new business generated in the Spanish agency space.

The critical value stemming from this report is that it serves to give visibility to the latest pitches from brands, what agencies won the accounts, and how the projects fluctuate across the industry. Considering that there were barely any already-existing publications about this topic, it’s a precious asset for the Spanish marketing industry. 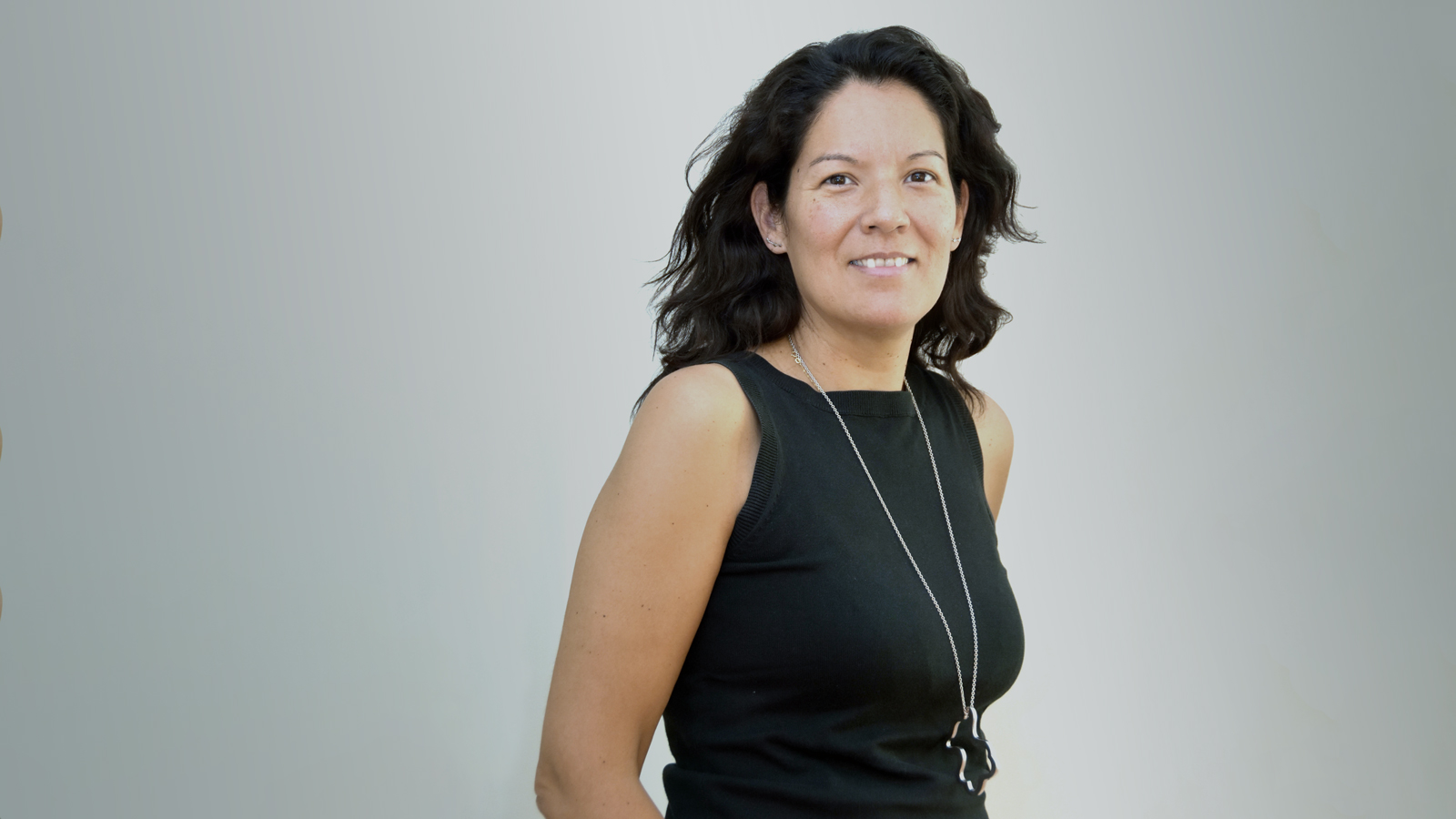 We sat down with Patricia Chávez, SCOPEN’s Consulting Director, to talk about the results stemming from the report.

Luis Núñez: What does the SCOPEN NB SCORE report analyze?

Patricia Chávez: The NB SCORE report has been developed since 2002 and has a sample of 182 agencies. We send out a questionnaire for them to respond with the number of accounts they won during the corresponding period. We used to produce the report twice a year, but we have been releasing it annually since 2015.

L.N.: What value does the report have for brands that hire agencies to perform services?

P.C.: The primary objective of this report is to track and analyze account movements in our industry, and thus, the market’s health in terms of overall new business numbers as well as agency momentum for both international groups and independent agencies.

It’s a valuable report because it gives equal prominence to the brands that have requested pitches for a part of or all of their accounts and the agencies that won them.

L.N.: What value does appearing in your report have for an agency?

P.C.: Agencies have few opportunities to show their new business activity. Indeed, we often see news about won accounts in industry publications. However, that space is usually reserved for large accounts, and the frequency of that news is sporadic. NB SCORE is the only report in the industry that compiles all annual activity in one place. It, therefore, has greater relevance and broader implications for the entire industry.

L.N.: What’s your opinion on WAM’s debut in the SCOPEN index?

P.C.: Our ambition is to have even more participants in every edition to give it even more strength. WAM was one of the 17 new companies to enter the index we published this year. Its entrance responds to one of the trends we’re increasingly observing in the industry, which is the broadening expansion of the ecosystem of partners working on brands’ creative communications.

In this way, more diverse companies coming from different areas (whether they be consulting firms, P.R. agencies, etc.) entering the report is a reflection of what we see in the marketing and communications teams in companies across our industry.

L.N.: How do you think the market views the mergers of independent agencies and consulting firms (such as WAM and LeadClic’s this year)?

P.C.: M&A transactions are living another great wave in our market very much in the hands of significant moves on the part of Accenture and large multinational groups like the Dentsu-Aegis Network. It’s also reinforced through not-as-visible steps that are demonstrating the unstoppable trend of bringing data and creativity together.

Beyond operations that give greater protagonism to the companies that carry them our, the key is tracking this activity, and the market is always eager to see what becomes of these M&A moves. What accounts do they win as a result? How has their value proposition varied? What can they offer me as a client?

L.N.: We’re getting close to the end of 2019: what evolution have you seen in the agency and digital consulting space so far this year?

P.C.: 2019 has been a year of many operations, and let’s not rule out the possibility of more M&A moves during the last few months of the year. As an expert consultant in the industry, we collaborate on several projects in this vein.

Our vision is in line with the answer to the previous question. It’s critical to give protagonism to the results of M&A moves and to make them tangible. We understand that 2020 should be the year where they start to bear fruit. We also understand there will be significant changes in the account panorama and in the client ecosystem that will surely expand their vision and will want to analyze and take advantage of this context.

2388
Written By
Luis Núñez
A journalist by training with a calling for communications. Holds a Master’s degree in Internet Business, making me an #MIBer and a Master’s degree in Digital Marketing from Tracor. I’m also a university professor in Branded Content. I have nearly 20 years of experience in communications, both in corporations and as a digital business journalist.
Contact
Subscribe to our newsletter
Get updated with latest marketing trends
questionnaire
How can we help you?
At WAM we specialize in helping companies grow by creating the most effective strategies for their digital transformation.
CONTACT NOW
< Previous post All posts Next post >
Your inbox deserves great content

No thanks. My inbox is fine as it is.
Related articles
Digital PR

[Interview] Mobility and Digitization with Amovens

[Interview] The Digital Transformation and 2019 Trends with IBM