Our digital marketing agency in Berlin

The capital of Germany is one of Europe'scultural centers for its abundance of libraries, galleries, and top-notch music events. It also has a staggering 365 museums, found on the Museum Island UNESCO World Heritage Site.

Berlin is also considered one of the most influential cities in the EU political sphere. Its importance as a city on a European and global scale is just one of the reasons why We Are Marketing chose it to host one of its international offices in this metropolis. 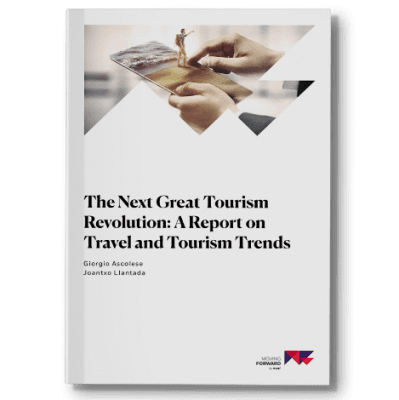