Everything You Need to Know About Marketing for Virtual Assistants

Home > Search (SEO) > Everything You Need to Know About Marketing for Virtual Assistants
As virtual assistants have gained prominence on the market, as well in the home, voice is the marketing space’s new frontier. While there is still debate to what extent voice will gain prominence, this year is ideal for optimizing your content for use with these devices.

We have to pay attention to voice technology because it’s causing changes in marketing, advertising, commerce, and of course, search. It will influence shifts in consumer behavior that for us, as marketers, will be crucial for us to continue being in the right places for our targets at the right time. They’re also not going anywhere; an NPR and Edison Research survey of smart speaker owners found that 65% of users wouldn't go back to their lives without their smart speaker. Before we go any further, there are some things we should know about the use of voice assistants and the technology that powers them.

Voice assistants are becoming more commonplace. A February 2018 Price Waterhouse Coopers survey of 1,000 customers in the US found that 72% of respondents had used these devices and only 10% of respondents had not heard of them. Consumers between the ages of 25-49 are the heaviest users of these devices, with 65% of the survey’s participants in that demographic reported they speak to their mobile voice assistants at least once a day.

More recent data from the latest edition of the “How Popular is Voice Search?” study from Higher Visibility do point to that the novelty of voice search wearing off and that the numbers of people using them declining. This study found that 40% of the 2,000 US-based respondents reported they never used them, while 23% did use voice-based search on a smart speaker or smartphone at least once a day.

The same survey found that from 2017 to 2018 there was less differentiation across generations and genders when it comes to top voice commands, with Baby Boomers and Gen X consumers breaching the gap with Millennials found the year before. Instead, the difference between the generations and their voice assistant use is about the commands they choose to deploy.

How they’re using them

While we find ourselves in a mobile-first world, the use of voice assistants tends to buck that trend. Why? The PwC survey mentioned above found that 74% of respondents use their mobile voice assistants at home. In the focus groups PwC ran as part of the study, participants noted that they preferred to speak to their voice assistants in privacy and doing so in public, in their words, seems weird.

Along with primarily using them at home, the technology’s adoption is reflected more in basic tasks. HigherVisibility’s results found that the most popular commands were asking for directions, asking the assistant to play music, ask a fun question, ask for the weather, find a local business, and look up a contact’s phone number.

What did not come up in these results, however, was anything related to purchasing with voice assistants. As the Higher Visibility results compared to the previous year demonstrate, there's less trust in voice search, and in turn, voice commerce.

How they’re not using them

Like with many new technologies, trust is a barrier that consumers have yet to get over. The lack of confidence is evident in the results we see when it comes to shopping. The majority of the PwC respondents preferred to shop online or using a mobile app over their voice assistants. In contrast, when it comes to search for something, the preferences reverse, with 71% of them preferring search on their voice assistants.

Why are they less willing to shop online with virtual assistants? Part of it is because they don't trust virtual assistants to interpret the details needed to process orders correctly. If the voice assistants have trouble understanding simple voice queries based on how someone pronounces, it could lead to implications when it comes to transactions. Another part of it is their lack of trust in sending payment details.

Plus, another caveat to voice assistant purchases is with other people in the household having access to preauthorized credit cards using this information. As of late, there are stories of kids using Amazon’s Alexa to order expensive items, including a six-year-old girl in Texas who ordered a $170 dollhouse and four pounds of cookies.

Even as these devices proliferate, Patricio Robles from Econsultancy noted that a leaked Amazon document found that only 2% of Alexa-powered device owners have made voice purchases. The official post-holiday shopping report summed Alexa’s impact like this: “customers use of Alexa for shopping more than tripled this year compared to last year." The lack of more substantial figures leaves us with an unclear idea of the amount of earnings coming from voice commerce, the average purchase amount, and other data that would let us appropriately size up the opportunity. 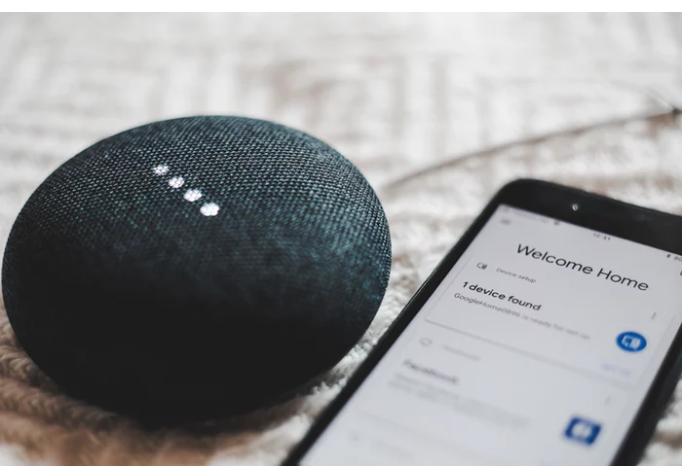 So, how can we best use virtual assistants in marketing?

One of the main demands we need to focus on for consumers is to create a consistent experience. PwC’s survey found that consumers expect the devices to be correct, to be capable of understanding their accent and pronunciation (something that many of us may have had issues with when using Siri, Alexa, Bixby, or Cortana), and help make things easier. By prioritizing a voice strategy and maintaining foster consumer trust in assistants, will we be able to keep taking advantage of this technology? The same survey also found that users want the ability to skip ads and prefer sitting through a video ad over having to listen to an advertisement on a voice assistant. If given the choice of whether to skip the ad or can choose whether to hear it or not, then most of those surveyed were more open to ads.

Why should we work on these things? In 2017, while voice commerce sales in the US totaled $1.8 billion, that number is projected to hit $40 billion in 2022. The potential that this brings is indeed there even if we currently unclear about whether some of the projections are mere overestimations of the data. Even HigherVisibility concluded its report with a positive outlook on its potential after showing a decline in use and trust in voice assistants. While we have yet to experience the explosion they're predicting; there are some things we can do now.

Let’s reframe that last header to…

So, what should we be doing to optimize for voice search now? 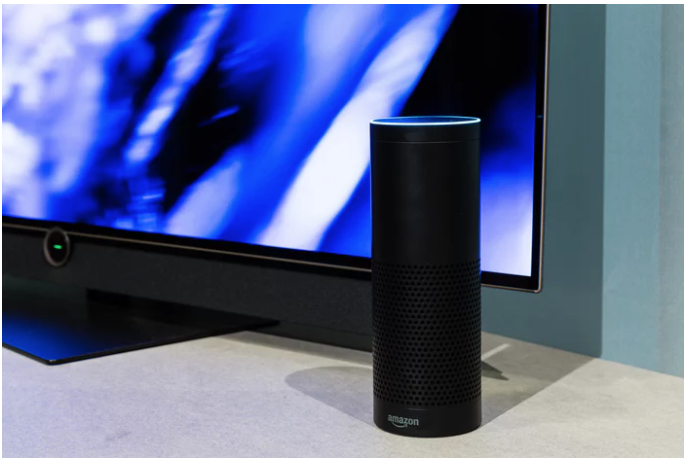 As we've seen above, one of the most popular commands for voice assistants is local searches. Take the time to update all your local SEO information, including your Google My Business data. Albeit a simple piece of advice, Google will penalize you if you don't have consistent details across your brand, make sure that when someone says “Hey Google” or “Alexa,” they’ll direct the user to your listing.

Knowing what problems your customers are having will be critical to be a featured snippet and land that coveted position zero. This area is also prime real estate for voice assistants since the ROAST digital agency's Voice Search Ranking Report found that up to 80% of the answers come from these snippets on Google Home devices. You can do this through multiple techniques.  You can optimize your copy using resources that generate the most frequently-asked questions based on your keywords. You can also write them in a conversational style to best mimic how they'll be asking the questions to the voice assistants, and make sure you put your answers early on in the text because that's what Google will reward when looking to grant position zero.

What was the most frequently-asked type of question on voice assistants in 2017? The answer was "how-to" questions. Creating this how-to content is not the be-all and end-all; you'll want to use the HowTo schema to enrich this website content and translate it into a language that search engines will understand. There is a pending Schema.org Speakable markup that, while only available on Google Assistant, is a piece of code worth implementing now to be prepared for when it gets activated across all searches. Once it's enabled, the hope is that you'll have more chances of this content coming up in a voice search.

While you’re waiting for Speakable schema to activate across all devices, other schemas will help optimize your SEO. These include content-based Actions for Google Assistants (Google's equivalent of an Alexa Skill), the HowTo mentioned above schema, and the FAQ and Q&A schema.

And what about ads?

While we haven't seen Paid Media across these devices just yet, Amazon and Google have opened up spaces in the Alexa Skills and Google Actions apps for you to start exploring when the paid media capabilities end up getting introduced. Despite being in the early stages, a Think With Google study from August 2017 found that 52% of respondents were interested in hearing about brands’ promotions, sales, and deals.

In sum, when it comes to voice assistants and voice search, make sure you’re optimizing your content and setting the foundation for the future of voice commerce.

4246
Written By
José Antonio Diaz
Contact
Subscribe to our newsletter
Get updated with latest marketing trends
questionnaire
Looking to move up in your search engine results?
We create tailored, comprehensive SEO strategies that make sure you’re speaking to the consumers looking to find your product or service.
FIND OUT MORE
< Previous post All posts Next post >
Your inbox deserves great content

No thanks. My inbox is fine as it is.
Related articles
Search (SEO)

Meta tags: what are they and what are Google's latest recommendations for optimising them?

How to boost your content strategy: SEO copywriting tips to improve your positioning

Everything You Need to Know About the New Google Core Update