Home > Web Development > Debunking 4 False PHP Programming Language Myths
Every developer has heard that PHP is a bad programming language, but is there truth to that statement? We’re going to debunk certain myths about PHP in this article. 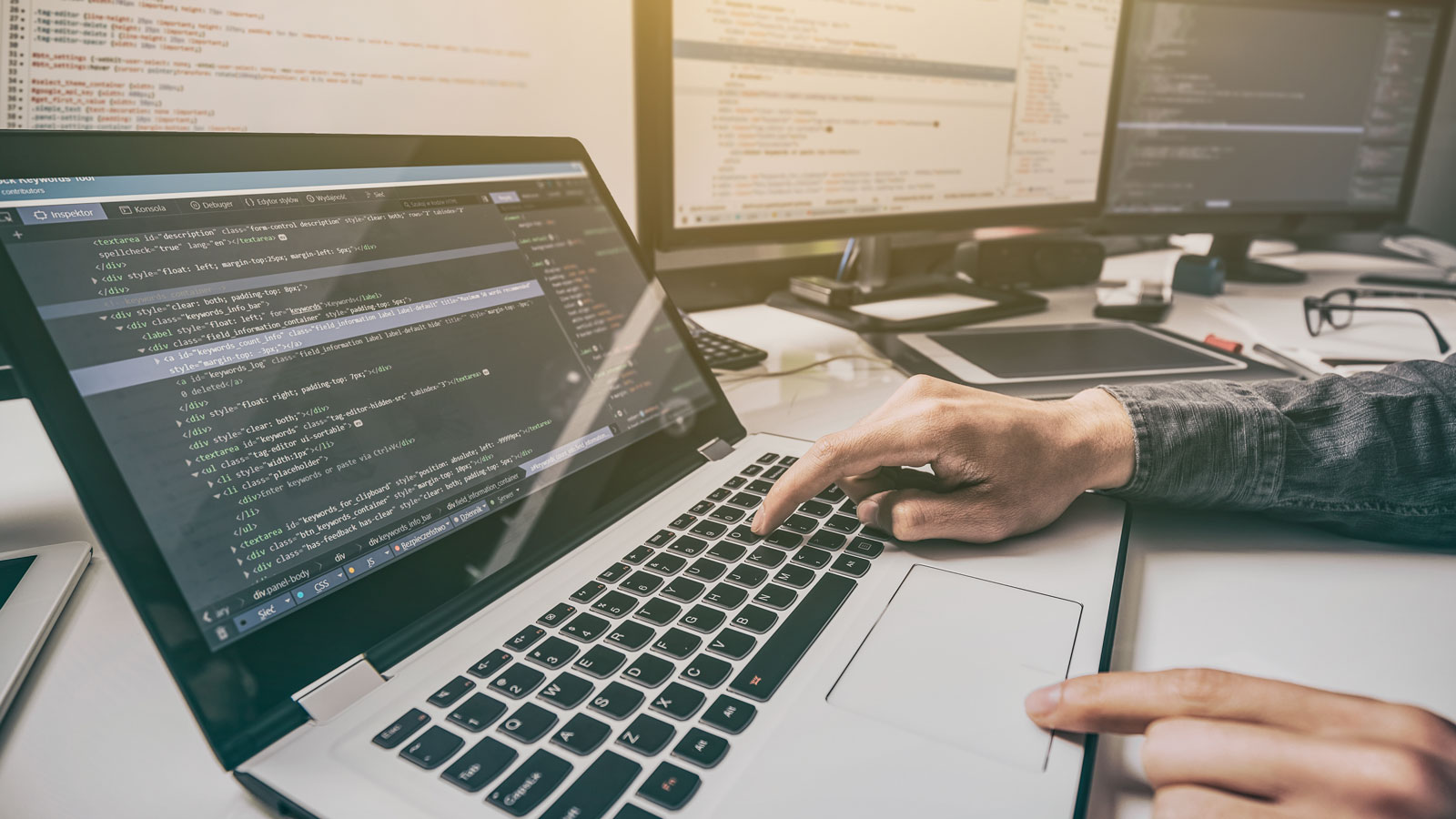 One of the most frequently-occurring debates in the web development world is if the PHP programming language is an excellent programming alternative among the numerous options out there.

How did these critiques of the PHP programming language emerge?

The tech and development worlds are in constant evolution, which causes trends to arise. When a new trend comes about, some people jump on the bandwagon, and this tends to lead to critiques to those things that are not perceived to be trendy at the time.

PHP is a programming language with nearly 25 years of history that quickly gained notoriety due to how easy it was to create and launch websites. While it enjoyed a lot of popularity, it’s also true that it also lacked particular technical capabilities at first and many developers decided to opt for other programming languages.

These developers still have a historical view of PHP that does not reflect the current status of this programming language, especially considering that its function has improved from version 5.3 on, but especially from version 7.0. Over the past few years, we've seen a large number of improvements in performance, quality, and security. We can also admit it was not necessarily a functional programming language before version 5.0, but today, it is fundamental we defend this has changed for the better.

Some developers use long-standing arguments against PHP that have been rendered obsolete and are therefore false. We’re going to break them down one by one:

1. It’s “ugly” and challenging to use

PHP is a programming language with a very pronounced learning curve, meaning that you can learn a lot in a short amount of time. Plus, the latest versions have included improvements that make it easier for you to develop correct code. However, as what happens with any programming language, in the newest version, the developer is in charge of ensuring the code is good, not the programming language. In sum, this means a developer has everything they need in PHP to write proper code.

2. It's slow and hard to scale

If it's true that like with all programming languages, the more time it takes to build, the slower it takes.  Nonetheless, PHP7 doubled or even tripled its performance compared to previous versions.

It also has the benefit of being easy to cache, so if you use the right caching strategies, it can be speedy.

3. It only works for small apps

We can debunk this myth by itself in a few words. Facebook, Wikipedia, Yahoo, or Flickr are not exactly small, and they are all built on top of the PHP programming language.

All programming languages have vulnerabilities, and PHP is no exception. Nonetheless, it’s improved in this regard. As in most cases, it's the developer's responsibility that an application is secure and the language has the tools to ensure its safety. Using frameworks like Symfony or Laravel facilitate security, considering they already have development geared towards PHP.

It’s also important to remember a frequently-occurring phrase in these debates: there are no terrible programming languages but rather adverse developments.

3514
Written By
Juanjo Martínez Botella
Contact
Subscribe to our newsletter
Get updated with latest marketing trends
questionnaire
Want to create or improve your website?
We can help you create an attractive, optimized site to boost your online sales.
Find out more
< Previous post All posts Next post >
Your inbox deserves great content

No thanks. My inbox is fine as it is.
Related articles
Web Development

Web Development Frameworks: the best practices for your online business

Balance between web design and development: the success of e-commerce