Transcreation: The Key to Globalized Content Not Lost in Translation

Home > Content Marketing > Transcreation: The Key to Globalized Content Not Lost in Translation
In an increasingly globalized world, there are more opportunities than ever for brands to expand into more markets. When it comes to putting marketing content into other languages, just translating is not enough. Instead, we need transcreation to preserve the context that may get lost in translation.

Machine translation is not the answer

As a multilingual content marketer who spends a lot of time translating, I am not a fan of GoogleTranslate or any other machine translation when it comes to my work. While AI and other technological applications are automating many tasks and making things easier, translation is not one of them.

In January, The Atlantic published an article called “The Shallowness of GoogleTranslate.” The reason Douglas Hofstadter calls Google Translate shallow is due to its pitfall; rather than trying to understand, machine translation solutions like Google Translate try to decode and are not focused on understanding and meaning. This approach implies that the results may not capture the intended meaning and miss the mark. The article then walks through the experiment Hoftstadter conducted to demonstrate how Google Translate does not pick up key details, like including only the masculine pronoun in the French results instead of using the “his” and “hers” pronouns in the original text. Poor translations are more commonplace than they should be, and they can even become a game.

In the United States, a late-night talk show called The Tonight Show often has a game called “Google Translate” songs that they will play with musically-inclined celebrities. By taking the lyrics of popular songs, translating them into a language (like to Hungarian, in this example below) and then translating back to English, viewers crack up at how absurd (and often inaccurate) the results will come out to be:

It is also is an example for language teachers everywhere to warn students of the perils of GoogleTranslate.

The repercussions for marketing

A few weeks ago, an American acquaintance told me the story of screenshots she got from a friend in both Spanish and English: 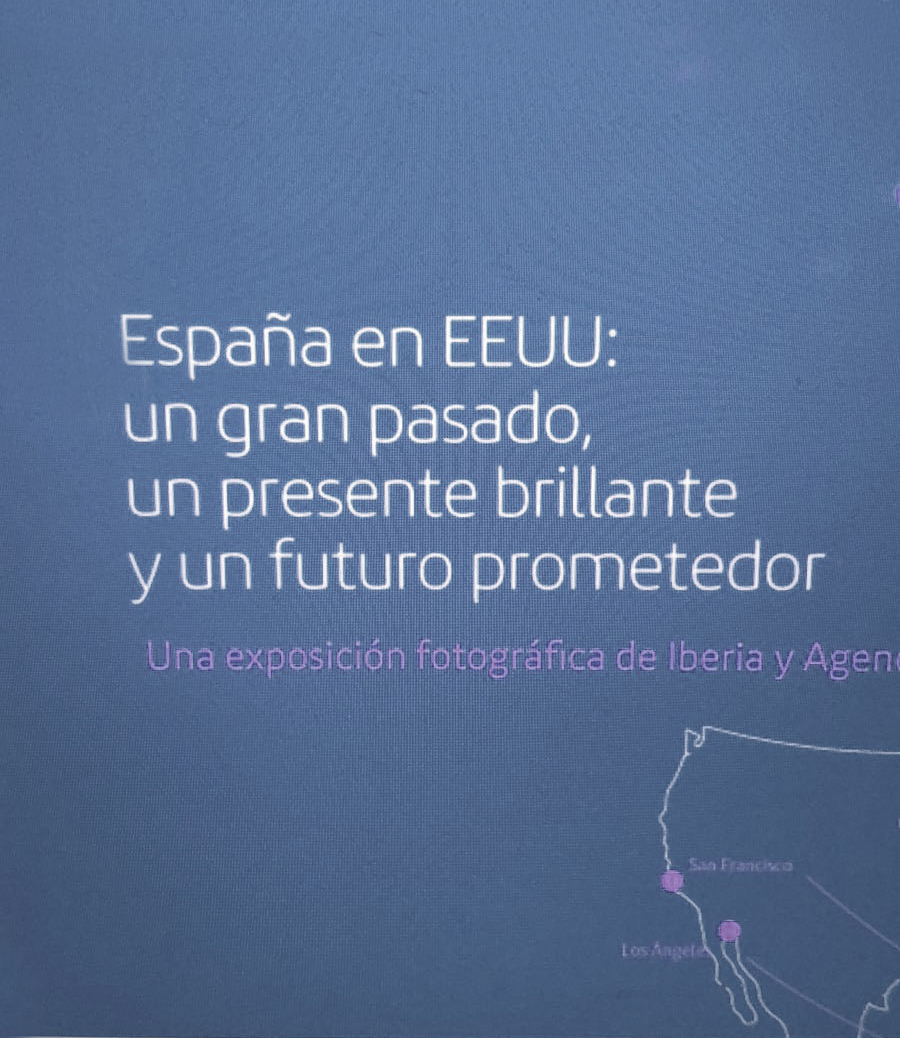 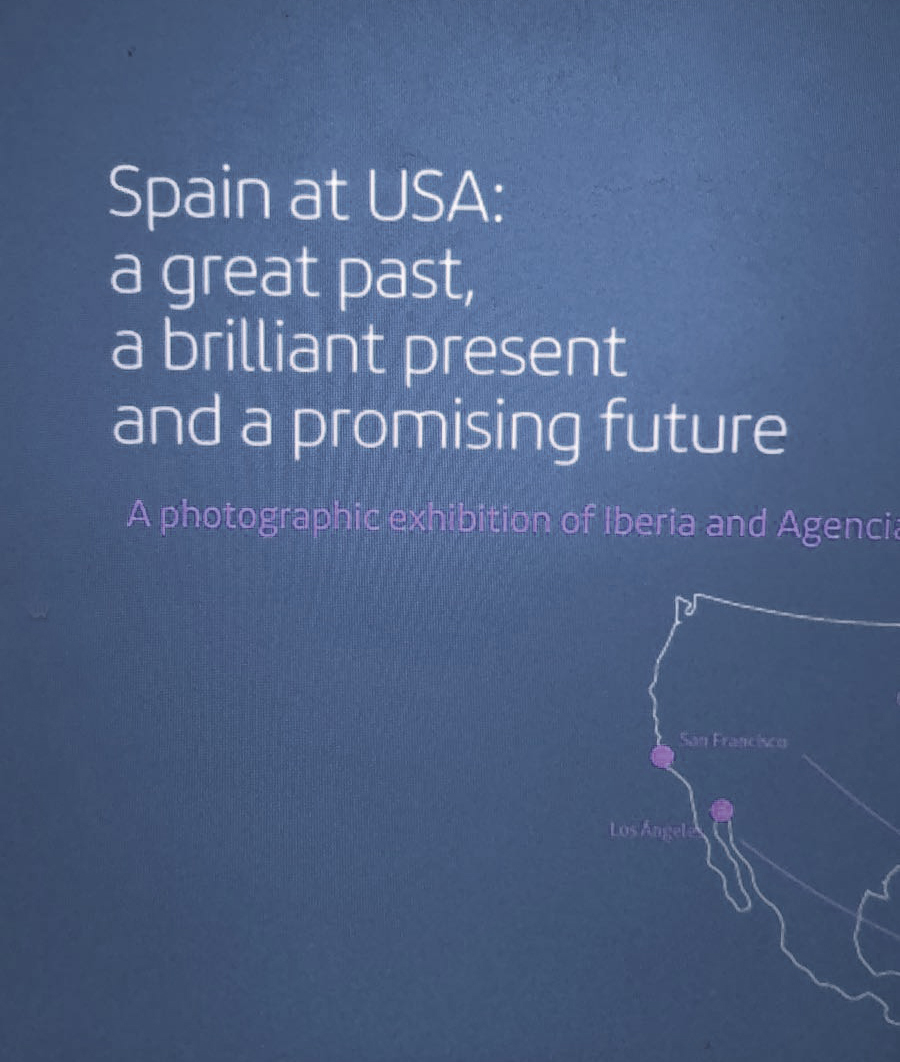 “Is this translation good?” He asked. Her answer was a resounding no. Why? The problem lies in the first phrase. The translator should have translated “España en EEUU" to "Spain in the USA" because using the preposition "at," and not including the article in front of USA does not fit the context they are looking to fit. His response? “They can’t send this to me incorrectly translated!” Even as a non-native speaker, that poorly-written text hurt his opinion of the brand.

I find things like this very frequently; that same acquaintance also showed me an Instagram account, That Ain’t English, where people also submit their contributions including this luggage tag: 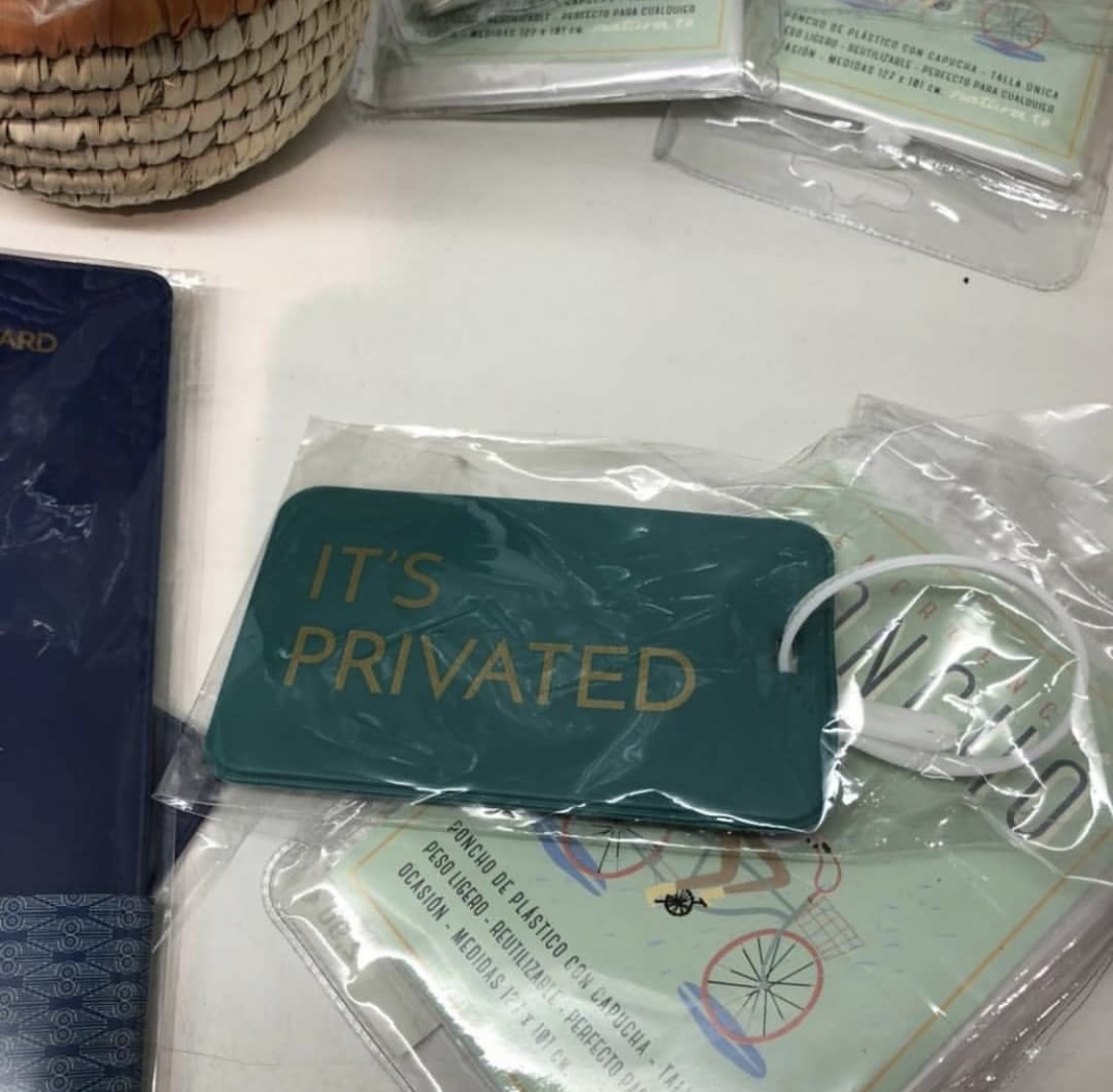 Here, it should be "It's private," but when the past participle and the adjective private are the same in Spanish, we can see why someone may have missed the mark.

So, the question is, how do we avoid this with our content? We use transcreation.

Transcreation is not Translation

If there is one thing that I’ve come to believe as a content marketer after having plenty of time working in multilingual contexts or translating texts into Spanish (along with talking with friends and acquaintances who are certified translators), transcreation is the future.

While it is true that some marketing content can get away with standard translation, we need to consider the cultural nuances and challenges specific to adapting content to different markets.

Why do we need transcreation?

In a guest post for Articulate Marketing, Christian Arno synthesized that transcreation’s goal “…is to get the same reaction in each language, something that translation in itself won’t be able to achieve.” In translation, word choices will lead to different meetings. Arno uses “accurate” and “faithful” as examples; when translating, these words look to imply quality, but when you transcreate, words like “bold” or “original” will be better fits for what you want to achieve.

Word choice considerations like the ones above are examples of the questions I consider when I transcreate content on a weekly, and sometimes, daily basis. Whether it is in the office or for a friend, I have one rule of thumb I like to keep in mind: Can my Spanish-speaking friends and relatives read it and not realize that this got translated into Spanish? This litmus test affords me the freedom to make the necessary changes to make sure the content can better connect with an audience in Spain.

At WAM, transcreation is at the heart of our content marketing projects, both internally and for our clients. On the internal side, we work on adapting content assets and social media copy from Spanish into American English and Italian. Sometimes it means changing sections to reference media outlets from the target market or to change examples that resonate better with that audience. In sum, I make the changes that I see fit when adapting the content to Spanish to preserve the same context and intent transmitted in the original language.

For a major hotel chain, we recently optimized the content for its website in six different languages: English, Spanish, French, Italian, Portuguese, and German. With the objective of optimizing for more conversions, we knew that authentic content was imperative. Across all our content marketing projects, we have a team of copywriters who are native speakers in the languages of our target markets, ensuring that the content has the cultural fluency needed to create the authentic content necessary to connect with our consumers. As a consequence, the copy for each language includes the idioms, common phrases, and other sociolinguistic components that are critical for content capable of converting.

Cultural fluency is one of the essential parts of the transcreation process. While Spanish is my first language, the cultural nuances and expressions are not the same as those in Latin America. Whenever I approach a task, I always ask whether it’s for a Spanish or a Latin American audience (and from there the Latin American country), so I know how to refine the creative copy best according to the target audience beyond using carro instead of coche and pluma instead of bolígrafo.

Transcreation is not exclusively for those firms that have the capital to open offices in every single market with full-time teams. In the case of the hotel chain I referenced earlier, our team of copywriters is spread out across four continents, and with our use of the Agile Methodology and Scrum, being in different time zones is no obstacle to successful project completion. Including transcreation in your content marketing will be the difference between having content that connects or having it fall flat.

If you’re still not entirely convinced on transcreation’s efficacy, I’ll leave you with some examples of what could happen if you do not adequately adapt your content. Perhaps you could find yourself with a piece that could compete with the ones on this 2012 Business Insider list of most significant advertising translation fails, or you can be like this Starbucks location with this completely-mistranslated sign: 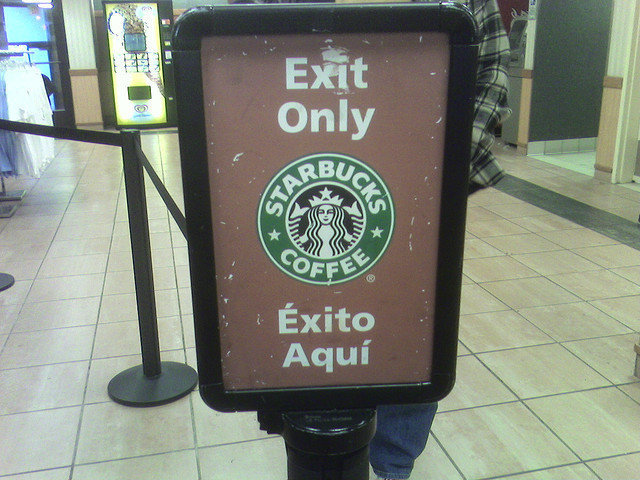 The only thing you’ll be getting here is coffee to fuel your success because exit in Spanish is salida; the real meaning of éxito in Spanish is success.

Edgar Sandoval, formerly the General Manager/Marketing at P&G said, “Context matters in marketing. You’re going to be judged by the company you keep.” When globalizing your content, always remember that Sandoval quote because, when it comes to content marketing or marketing as a whole, context is king.

No thanks. My inbox is fine as it is.
Related articles
Content Marketing

Call to Action: how to optimize your CTAs to increase blog conversion

Types of web content and social media to increase engagement