Want Your Ads on TV? Here's How With Google Ads

Home > Paid Media > Want Your Ads on TV? Here's How With Google Ads
When you go on YouTube and use the free version, it’s nearly inevitable that you’ll find yourself coming across an ad. The rise of ads on YouTube signals an opportunity for SEM professionals looking to find new places to target campaigns. With Google’s introduction of Smart TVs as a new device segmentation option, you’ll find an opportunity to have a Google new TV ad segmentation option to reach an audience you were previously missing.

While the traditional 30-second spot was long the bread and butter for successful advertising campaigns, television is no longer becoming the staple it once was because target audiences are no longer flocking to it as previous generations did. Instead of television subscriptions being ubiquitous in these homes, cord-cutting is becoming an increasingly regular habit. A study Google commissioned from Nielsen found that more than half of Americans in the 18-49 demographic are either light TV watchers or do not have TV subscriptions. In contrast, 90% of this demographic does watch videos on YouTube.

According to Google, this is the second major shift in how users are engaging with YouTube. While the first shift has been a change in favoring mobile viewing over desktop viewing, this next one is going back to its roots so to speak: watching video on TV sets. In 2017, YouTube launched its YouTube TV feature that lets users watch live television on the platform and for the 2018 broadcast season included content from select cable networks, allowing publishers to target ads for both YouTube content and TV content that users are watching on YouTube, all integrated from the same platform. These strategic moves show that Google sees excellent potential in uniting paid media with traditional television for holistic advertising possibilities.

Why look into this format?

As video is poised to be responsible for the vast majority of web traffic, there are more ways to consume video content. As more watchers use connected apps like Apple TV or Chromecast to watch YouTube on Smart TVs, there is an opportunity to take advantage of capturing users in this format.

Google research has found that users spend a total of 150 million hours a day watching YouTube content on their TVs, making it YouTube’s fastest-growing screen. For advertisers, that means that there is a vast wealth of hours with eyeballs poised for an impact for a video ad. This development shows that when it comes to YouTube advertising, there's more to YouTube ad formats other than on smartphones, computers, and tablets.

Video ads on Smart TVs also appear to perform better than other types of ads. When Google rolled out this new feature, it cited Ipsos Lab Experiments that found the YouTube ads shown on TV screens resulted in an average increase in brand recall of 47% and 35% average increase in purchase intent. 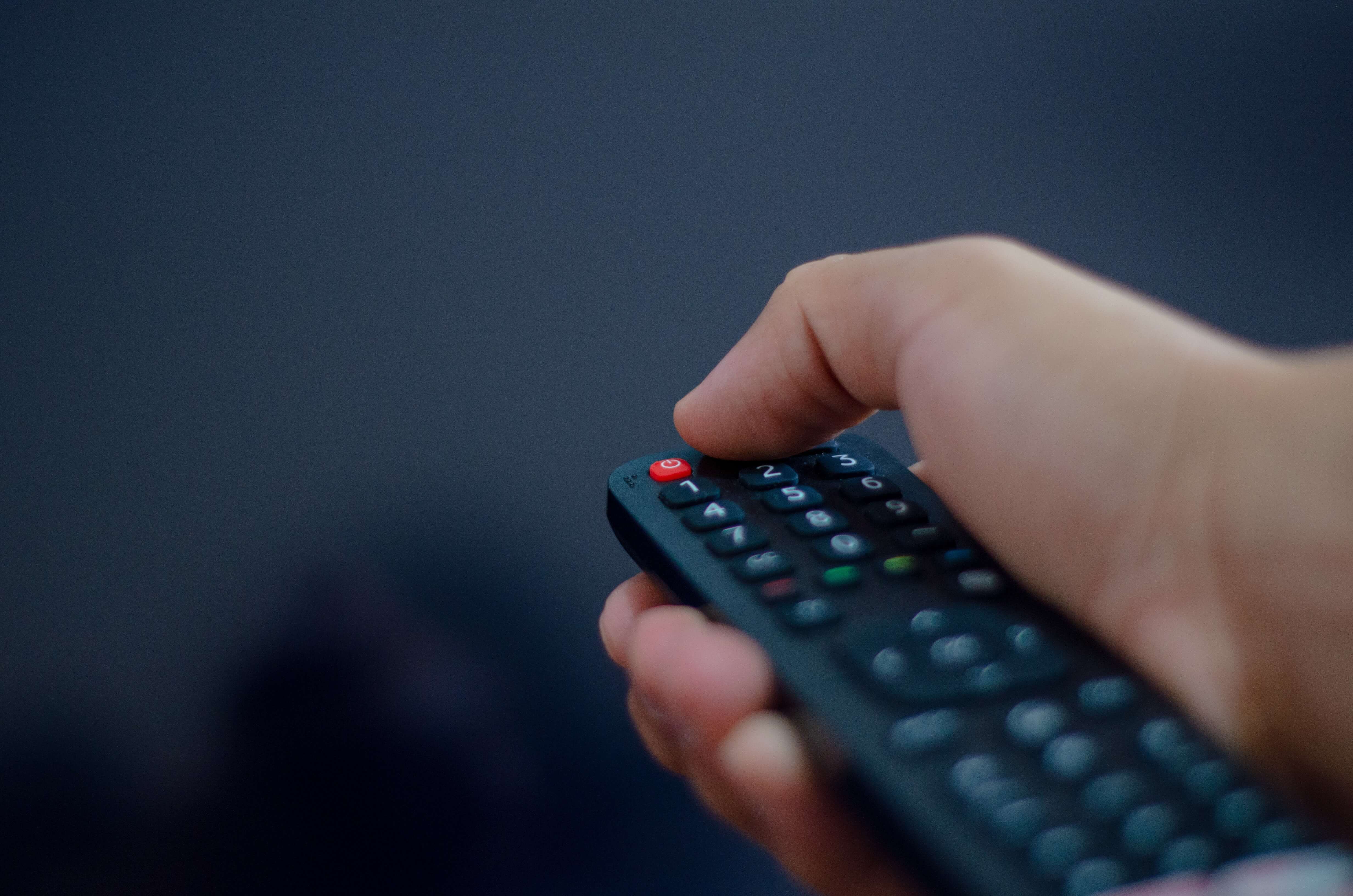 Having another device option for segmentation also proves beneficial when it comes to controlling our bid results. If your analytics results tell you that more of your users are using smart TVs instead of using their computers, you’ll be able to lower the amount you're willing to pay for a conversion on one device and put the difference into smart TVs.

It also lets us examine how a user moves through the purchasing journey across multiple devices. It could be that it may start with on a smartphone and then proceeds to a computer and then to a smart TV. In that case, we'll have the necessary context to customize the messaging to the format they prefer at that moment.

How do ads on Smart TVs work?

The Google new TV ad feature joins the Device Types (computers, tablets, phones) currently available in Google Ads and Video & Display 360. Segmentation, no matter the advertising channel you use, is vital for running a successful campaign. Google currently only supports this device segmentation option for Display and Video campaigns. The TV screens included in this segmentation option, along with smart TVs, also extends to gaming consoles and connected devices (Chromecast included).

You can choose the devices by going into the “Devices” section in your settings on Google Ads. In the new Google Ads redesign, you can make these changes in the Page menu.

Plus, for those brands looking to target cord cutters, Google has created a "light TV watcher" segment on Google Ads so advertisers on the platform can reach those who consume the majority of their video content online and are otherwise harder to achieve with traditional media.

But, what about prices?

Not every brand can afford to pay a pretty penny to pay for traditional television advertising. Not only that; as television viewership numbers are decreasing, there is less of a potential audience than in the past to justify these expenses. However, when it comes to budgeting, the results from a BigPubli experiment indicate that the costs for a Google new TV ad can be very friendly to advertisers with tight budgets.

For the week they ran a spot, the content landed 309 views on TV screens, and the total cost for those views was €3.77, implying that the cost could be as little as €0.01 per view. While that seems like it may be too good to be true, this experiment proves it. 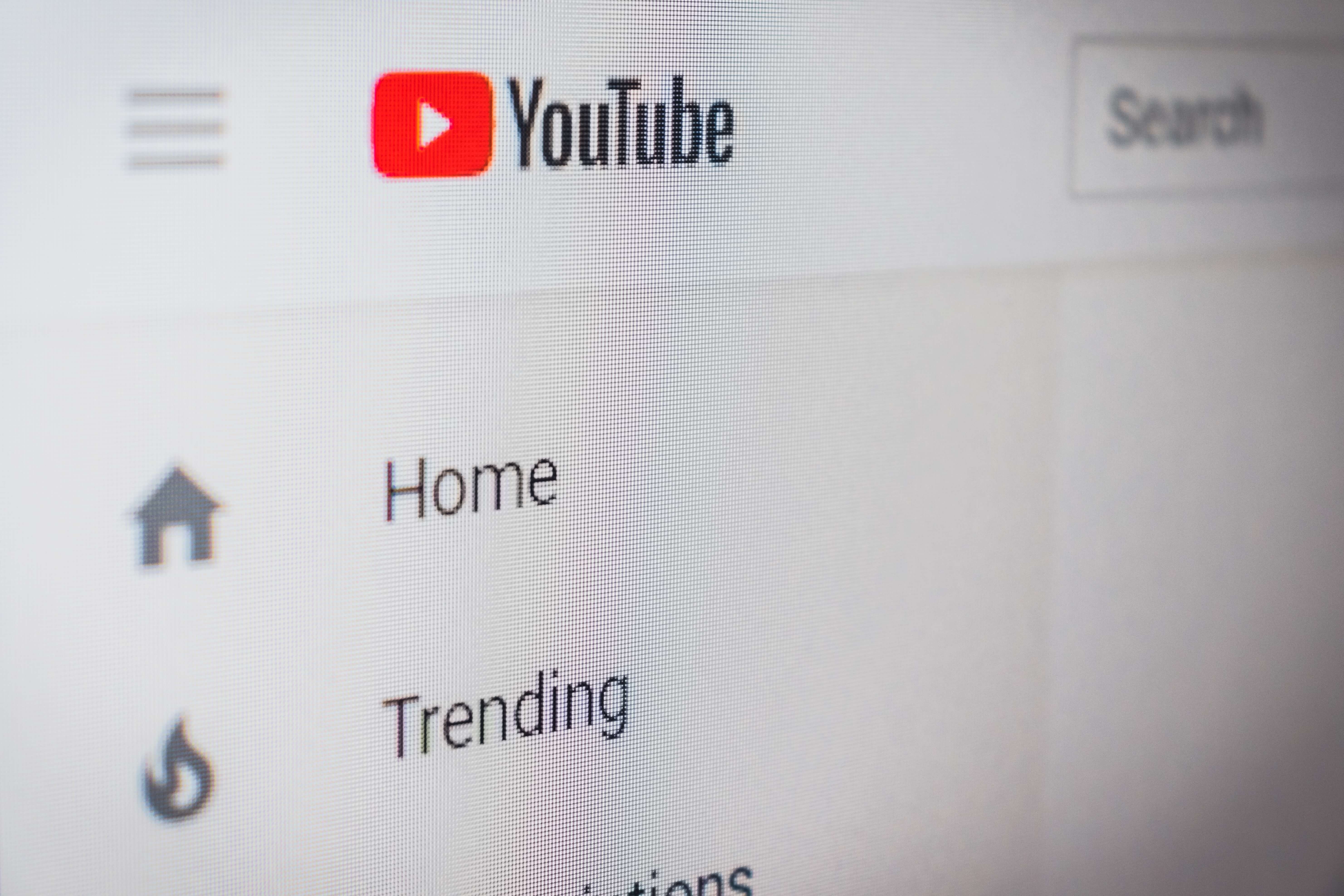 How can you get the most of this format?

We can’t forget that one of the keys to success for any Google Ads campaign is successfully managing it. Here are the steps you should follow to make sure that your brand capitalizes it on this news device segmentation.

Set up the device targeting on Google Ads

Not only will you want to enable the segmentation by devices; you’ll also want to set the device targeting for your video campaigns. Go into the devices section within any of your video campaigns and then click on the pencil icon to adjust the bidding percentages. You choose the rate you want to change your targeting by, whether you're increasing or decreasing it, and save the new preferences.

Once you set these preferences, video campaigns will get seen on devices that stream YouTube content. As we previously mentioned, this includes Apple TV, video game consoles, smart TVs, and Chromecast.

No matter the ad format, we always need to ensure that the content we include in the ad adjusts to the platform's needs. Ensure that the design for these video ads is responsive to smart TVs and that you're putting your best video forward on a big screen. If not, your campaign may not get the desired effect.

Last, but not least, the most crucial part of effective paid media campaign management is choosing the right segmentation as this is the basis for how much you'll end up paying. Make sure that the title for the ads and all the other components are optimized to land valuable conversions without spending too much for them.

9850
Written By
José Antonio Diaz
Contact
Subscribe to our newsletter
Get updated with latest marketing trends
questionnaire
Want to make sure your customers don't skip your ads?
We create targeted, integrated, data-driven, and optimized Paid Media campaigns so you can turn prospects into customers.
FIND OUT MORE
< Previous post All posts Next post >
Your inbox deserves great content

No thanks. My inbox is fine as it is.
Related articles
Paid Media

Google Ads KPIs to Check ROI, Sales, and the State of your Brand

How to use TikTok for advertising

How to Create Your First Google Display Ads Campaign